American sculptor Ruth Aiko Asawa (January 24, 1926 – August 5, 2013) first became known in the 1950s for her wire sculptures resembling abstract three-dimensional line drawings—a technique she learned in Toluca, Mexico, by observing a similar technique used by the villagers to weave baskets from galvanized wire. By the early 1960s, Asawa’s work showed experimentation of abstracted forms derived from nature and geometry. As early as 1968, she began multiple commissioned fountain works for the city of San Francisco, becoming known as the “fountain lady.” A passionate activist for art education, Ruth Asawa was appointed as member of the San Francisco Arts Commission, where she gained political and charitable support for programs benefiting children of San Francisco and co-founding the Alvarado Arts Workshop. The Workshop became the model for the nationally replicated Comprehensive Employment and Training Act (CETA) which sought to employ artists of varied disciplines for public service work. In 1976, Asawa started serving on the California Arts Council, National Endowment for the Arts, and in 1982, co-founded a public arts high school before serving, from 1989 to 1997, as trustee of the Fine Arts Museum of San Francisco. 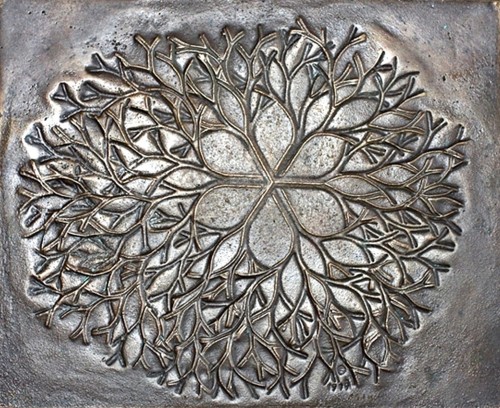 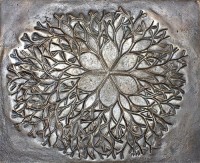 Marilyn in 'how to marry a millionaire',.