Martin Chirino is a Spanish sculptor and abstract artist. He studied at the Royal Academy of Fine Arts of San Fernando as a young man. He honed his skills as a sculptor at the Royal Academy of Arts in London in the 1950s. Chirino completed individual exhibitions, as well as participating in collaborations with the group called El Paso (The Step in English). Artists involved in El Paso collaborations included Antonio Saura, Manolo Millares, Pablo Serrano, and others. El Paso worked together from 1957 to 1960, when they dissolved. Martin Chirino's "Mediterránea" series of sculptures was inspired by a trip to Greece. This series of sculptures is created from iron sheets that have been shaped and painted in vivid colors. They are hollow inside. In addition to creating sculptures of his own and collaborating with other artists, Chirino has also worked as the director of art museums and cultural organizations. He has also been received multiple fine art awards for his works. 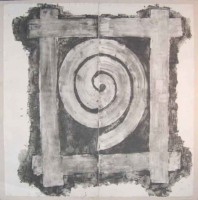 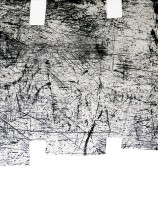 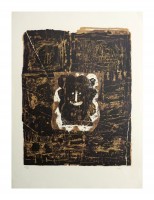