Show All ( Results)
« previous
next » 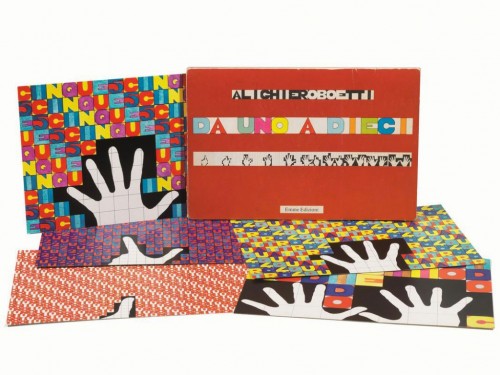 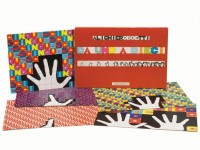 Seek an Artwork by Alighiero Boetti

If you are looking for a particular piece by Alighiero Boetti, tell us what it is and we will match it to our database of sellers.

What is Arte Povera?

A movement and style in art that originated in Italy back in the 1960s. It combines concepts of minimalists, performance and conceptual art by making use of common or worthless materials like newspapers or stones with the hope of subverting the process of art commercialization. 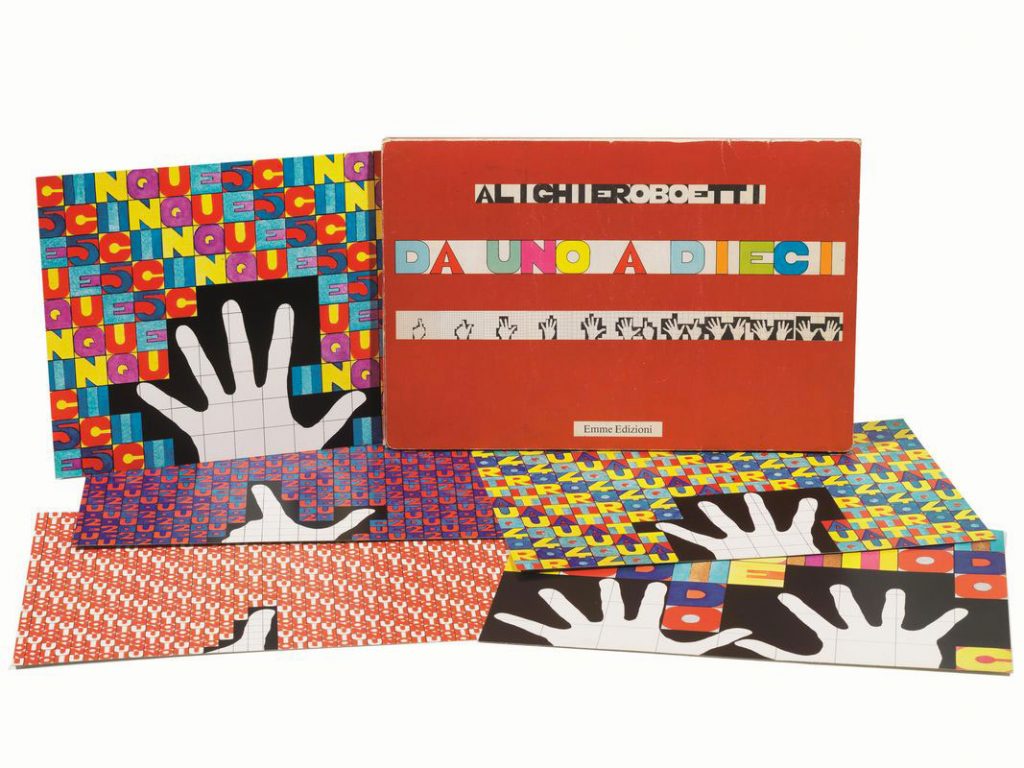