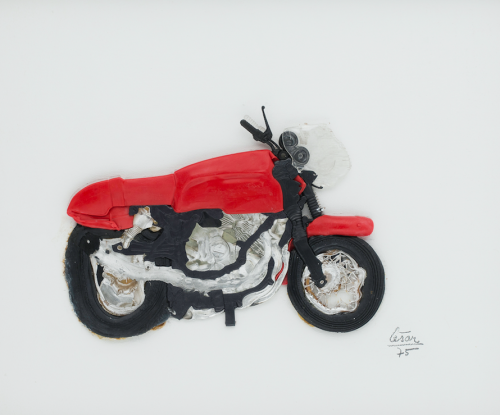 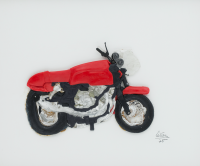 Seek an Artwork by Cesar Baldaccini

If you are looking for a particular piece by Cesar Baldaccini, tell us what it is and we will match it to our database of sellers. 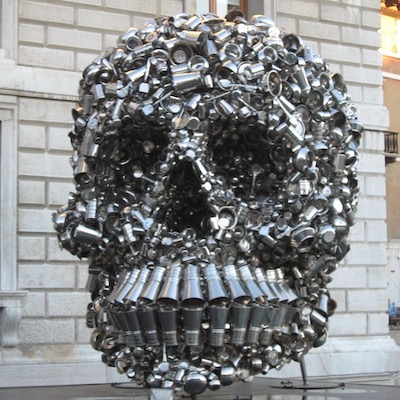 What is junk art?

Art that tries to demonstrate that any kind of material or object can be used to create a wide range of paintings, sculptures, installations and assemblages. Many Junk art works have been produced by use of the ordinary materials around us. By simply applying knowledge and skills of art, great works can be produced. 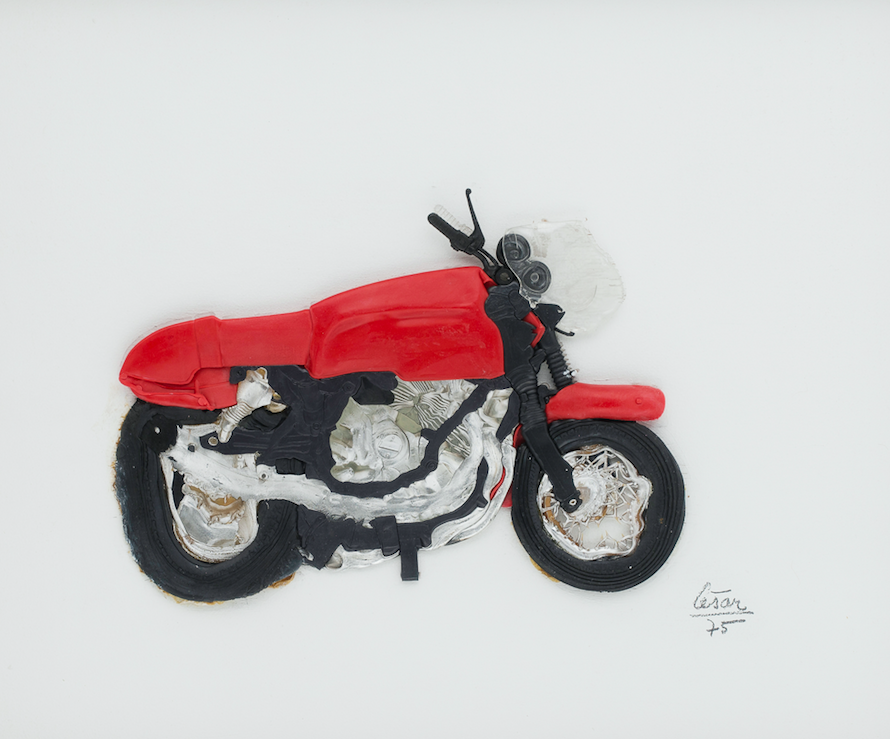