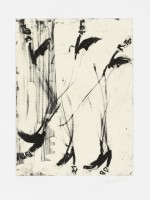 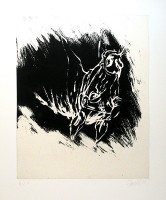 Seek an Artwork by Georg Baselitz

If you are looking for a particular piece by Georg Baselitz, tell us what it is and we will match it to our database of sellers.

What is activist art?

Activist art is art created to address social and political issues. It is a kind of performance art because it is presented in public, working closely with the community which will create it. One example could be creating and posting social protest fliers in exhibition.