Screen-print in colours, on Somerset paper, signed by the artist.

Seek an Artwork by Miles Aldridge

If you are looking for a particular piece by Miles Aldridge, tell us what it is and we will match it to our database of sellers.

Kitsch is the term used to describe cheap, commercial, sentimental or vulgar pieces common to popular culture. It is the English use of a German word which actually means trash. Kitsch has described the opposite of high artwork since the 1920s. 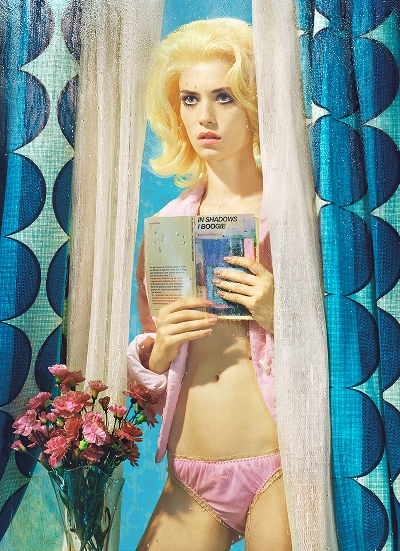