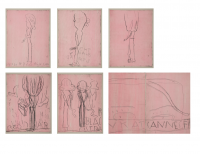 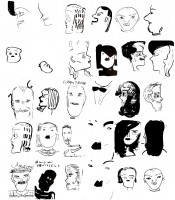 Seek an Artwork by Rose Wylie

If you are looking for a particular piece by Rose Wylie, tell us what it is and we will match it to our database of sellers. 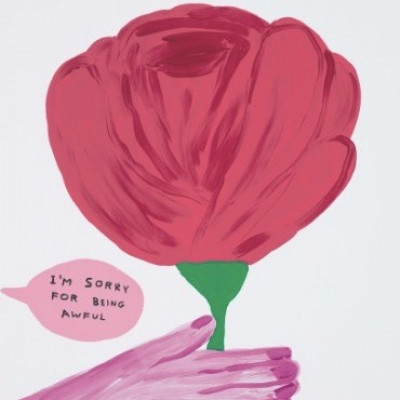 What is Naive Art?

Naïve art describes a style of artwork which is unsophisticated and simple. It usually describes the artwork of artists who have not trained in a formal academy or art school. The style is unsophisticated, simple, lacking advanced art techniques; appearing that a child made it.