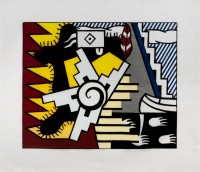 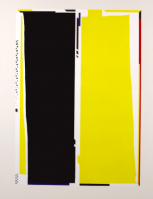 Still Life With Pitcher And Flowers, 1974 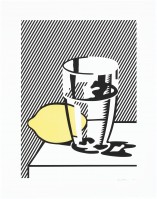 Still Life With Lemon And Glass, 1974 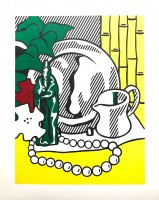 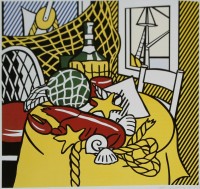 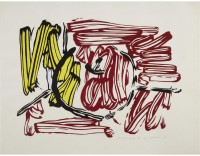 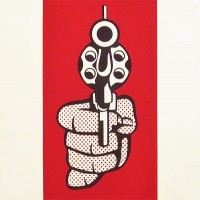 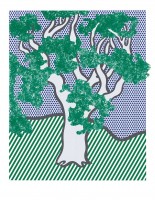 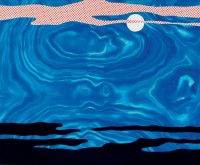 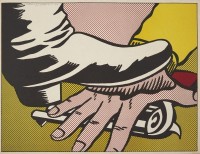 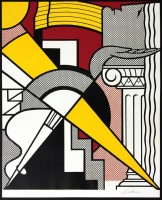 Seek an Artwork by Roy Lichtenstein

If you are looking for a particular piece by Roy Lichtenstein, tell us what it is and we will match it to our database of sellers.

What is art fabrication?

A process that relates to production of technically difficult or large artworks. It happens when a designer or lone artist is unable to realize a creation of conception or design of his or her own and seeks assistance in a fabrication studio. Such a studio has access to specialized machinery, resources and the necessary labor required in order to excellently execute complex art projects.