Internationally recognised as one of the leading members of the Pop Art movement, Andy Warhol found success as a painter and printmaker, among other practices, with works that explored the relationship between artistic expression and the popular consumerist culture of his time. Among Warhol’s most notable works is his Campbell’s Soup Cans which consists of 32 separate, identically-sized canvasses all depicting different flavours of soup; this piece was created with Warhol’s ‘blotted line’ technique, a rudimentary version of printing that involves applying ink to paper and blotting while still wet in order to capture and reuse the original image. Warhol was celebrated for his unique techniques – his ‘oxidisation paintings’ were first prepared with a copper paint base, before being urinated on to create the oxidisation effect; such unorthodox techniques inspired younger artists such as Jean-Michel Basquiat and Keith Haring, whom Warhol also collaborated with – notably with Basquiat on the sculptural work Ten Punching Bags (Last Supper). 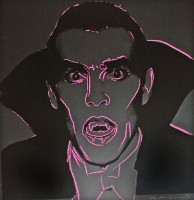 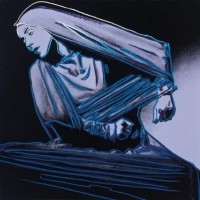 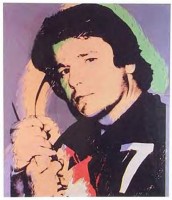 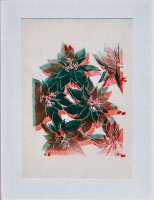 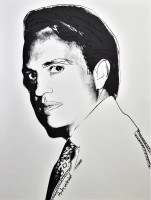 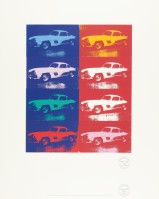 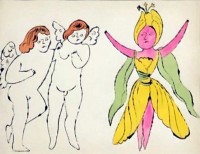 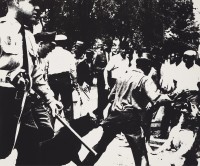 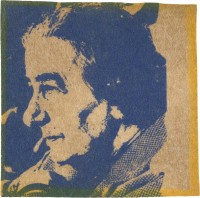 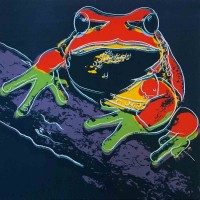 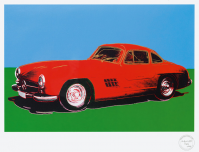 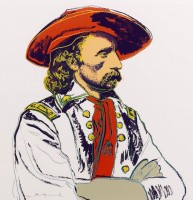 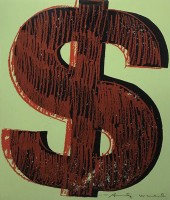 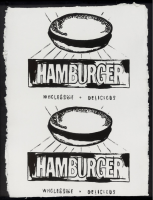 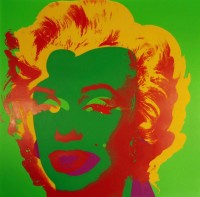 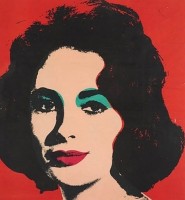 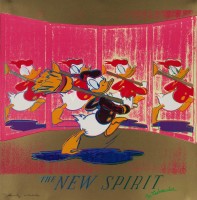 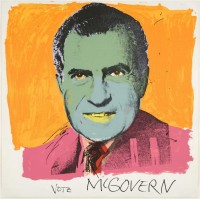 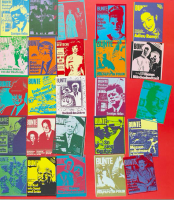 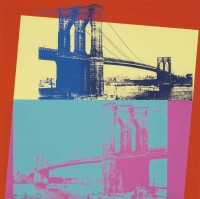 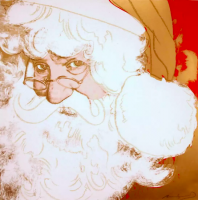 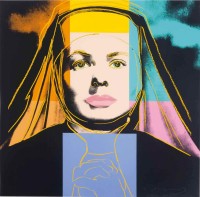 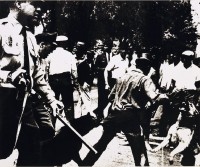 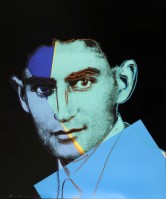 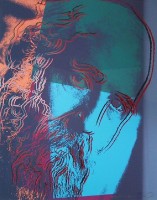 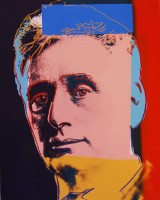 Untitled From Flowers (Black And White), 1974

SELL an artwork by Andy Warhol

Do you have an artwork by Andy Warhol that you’re looking to sell? Send us the details and your net price and we will match it to our database of collectors.

Do you have an artwork by Andy Warhol that you’re looking to sell? Send us the details and your net price and we will match it to our database of collectors.

What is Comic Strip Art?

Seek an Artwork by Andy Warhol

If you are looking for a particular piece by Andy Warhol, tell us what it is and we will match it to our database of sellers. 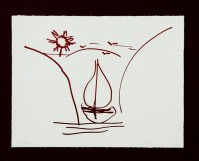 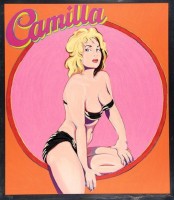