Anish Kapoor is a British-Indian sculptor who lived and worked in London until he moved to study art the Chelsea School of Art and Design. He gained fame in the 1980's for his geometric sculptures he created from simple materials; limestone, granite, plaster, pigment and marble. Anish Kapoor’s earlier works were generally simple, curved forms with monochromatic and bright colors. Anish preferred to use powder pigment to define his forms. Anish Kapoor thought his early works all formed themselves out of each other and decided to give them a generic name, "A Thousand Names." Anish Kapoor felt this number implied the infinity he felt described these works. The pieces either sat on the floor or projected from a wall; the floor pieces defined the surface of the floor, while the pieces in the wall appeared to be partially submerged. Anish Kapoor continued his explorations of matter and non-matter into the 1980's and 1990's and his sculptures seem to recede into the distance or disappear into the ground. He also started to sculpt with stone, creating stone works made of solid, quarried stone. In the mid-1990's, Anish switched his materials again, this time to the highly reflective surface of polished stainless-steel. With the use of stainless-steel, Anish's sculptures moved into more challenging manipulations of form and space. His 35-meter high piece titled, Taratantata is installed in the Baltic Flour Mills in Gateshead, England. He also has a piece, Marsyas which is a large work consisting of three steel rings joined with a single span of PVC membrane that measures 3,400 square feet end to end, in Turbine Hall of Tate Modern in London. Anish also uses red wax as part of his designs, depicting flesh, blood and transfiguration. In 2007 his, Svayambh, a 1.5 meter block of red wax was part of the Biennale estuaire, shown in a major show at the Haus Der Kunst in Munich. Some of Anish's work blurs the boundaries between architecture and art. 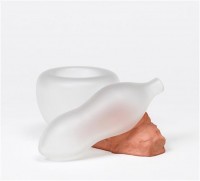 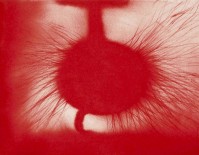 SELL an artwork by Anish Kapoor

Do you have an artwork by Anish Kapoor that you’re looking to sell? Send us the details and your net price and we will match it to our database of collectors.

Do you have an artwork by Anish Kapoor that you’re looking to sell? Send us the details and your net price and we will match it to our database of collectors.

What is new British Sculpture?

Name that refers to the work produced by a group of sculptors, installation artists and artists who exhibited together in London in the 1980s. These artists included Richard Deacon, Richard Wentworth and Tonny Cragg. Tim woods has greatly helped identify this movement by the 4 major themes, Kitsch and Pop Synthesis, Bricolage of UK urban waste, Assignment of meanings to objects and a play of wit, humor and play.

Seek an Artwork by Anish Kapoor

If you are looking for a particular piece by Anish Kapoor, tell us what it is and we will match it to our database of sellers. 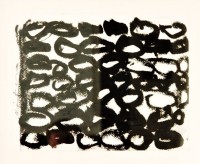 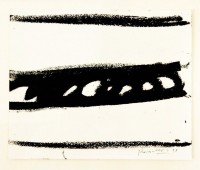 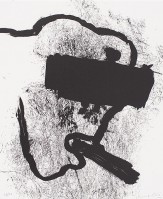