Cindy Sherman is a contemporary New York photographer who is one of the leading exponents of the "Pictures Generation", an artistic movement which emerged in the early 1980s. Described as 'socially critical photography', her work is a highly intimate exploration of the modern female persona, self identity, gender and class. Cindy Sherman first gained fame with her Untitled Film Stills black and white collection dated 1976-1980. An extraordinary series of self-portraiture in which she features as a variety of characters in evocative cinematic scenes. The photos portray heroines of film noir, horror and psychological drama genres to produce a haunting study of the female gaze. In 1995 the Museum of Modern Art bought all 69 stills for a reported amount of $1 million. Mainly working alone in her New York studio, Cindy Sherman’s work has evolved over the decades to include visual forms such as the centerfold, historical portrait, fantasy, myth, as well as a series involving prosthetics and mannequins in sexualized positions. Cindy Sherman’s influences include film, popular culture, the nature of representation, and the 1950s television shows she grew up watching. These influences permeate her work which she infuses with elements of the grotesque, macabre, disturbing, and confronting. Initially trained as a fine artist, Cindy Sherman moved into photography because of its immediacy and so she could concentrate on conceptualization. Her work has moved from black and white to colour prints, large-scale photography, digital photography, and she directed her first film Office Killer in 1997. The Museum of Modern Art held a retrospective of Sherman's work in 2012 featuring over 170 works tracing the major themes of her career. She remains an important social commentator, with her subject matter of the representation of the self and contemporary identity issues being more relevant today than ever. 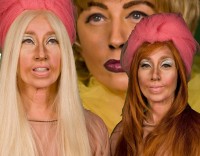 SELL an artwork by Cindy Sherman

Do you have an artwork by Cindy Sherman that you’re looking to sell? Send us the details and your net price and we will match it to our database of collectors.

Do you have an artwork by Cindy Sherman that you’re looking to sell? Send us the details and your net price and we will match it to our database of collectors.

Seek an Artwork by Cindy Sherman

If you are looking for a particular piece by Cindy Sherman, tell us what it is and we will match it to our database of sellers. 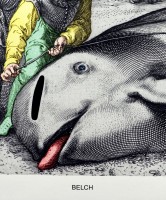 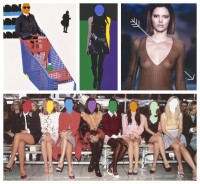 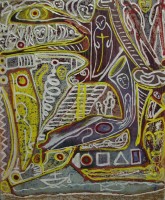 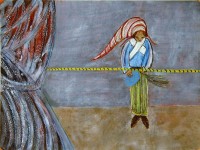