François Morellet was a prolific French Conceptual light artist of the late 20th century. He began experimenting with his preferred medium, neon, in the early 1960s, when he and some friends formed the Groupe de Recherche d’Art Visuel (Visual Arts Research Group). As a founding member of the group, he favored a non-traditional, experimental approach to art creation. Using light to translate geometry into art was his passion, particularly emphasizing circles and lines. His philosophy of art was akin to minimalism, and he believed that an artist should be a facilitator rather than cultivate the identity of an isolated genius. In his own compositions he liked to incorporate elements of the random, as he focused more on the process of creation rather than solely on the product. Besides an obsession with light and shape, he had a whimsical sense of humor, shown in his penchant for titling his pieces with forms of wordplay such as palindromes and puns. François Morellet’s works have been shown for decades in many exhibitions all over the world, and he also had his work commissioned for public locations in France and the Netherlands. 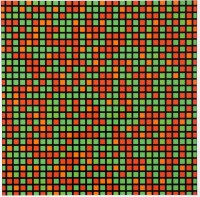 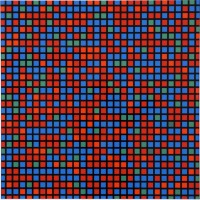 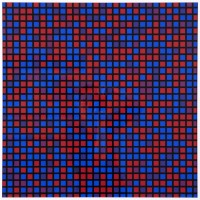 SELL an artwork by Francois Morellet

Do you have an artwork by Francois Morellet that you’re looking to sell? Send us the details and your net price and we will match it to our database of collectors.

Do you have an artwork by Francois Morellet that you’re looking to sell? Send us the details and your net price and we will match it to our database of collectors.

Seek an Artwork by Francois Morellet

If you are looking for a particular piece by Francois Morellet, tell us what it is and we will match it to our database of sellers. 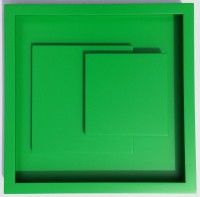 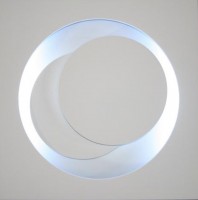