William Klein has made a name for himself in a variety of artistic circles. He originally trained as a painter under Fernand Leger. It was with his paintings that he first earned recognition. However, he quickly began photography. Thanks to his unique fashion photography, he grew to be a world-renowned photographer. His photos have appeared in magazines all over the world, includingVogue magazine. In addition to photography, he has also directed several films, documentaries, and dozens of commercials. Even though he has made art in a variety of different mediums, he is well-known for his ironic concepts, which appear in nearly all of his work. He has notoriously rejected the conventional rules in art, especially in photography. As a result, his work often displays photos taken in natural light with wide-angle lenses, along with blurred motion. Thanks his vast work and his innovation in the world of photography and films, he continues to be one of the leading artists in modern times.

SELL an artwork by William Klein

Do you have an artwork by William Klein that you’re looking to sell? Send us the details and your net price and we will match it to our database of collectors.

Do you have an artwork by William Klein that you’re looking to sell? Send us the details and your net price and we will match it to our database of collectors.

Seek an Artwork by William Klein

If you are looking for a particular piece by William Klein, tell us what it is and we will match it to our database of sellers. 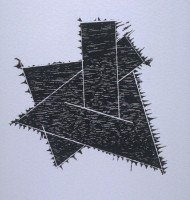 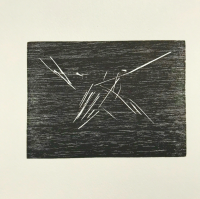 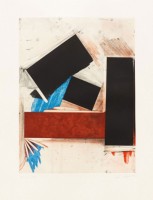